Education
Drew obtained his Doctor of Physical Therapy degree in August 2001 from Arizona School of Health Sciences. In addition to being a physical therapist, Drew is also a Licensed Athletic Trainer.

Career
Prior to opening Total Sports Therapy, Drew worked at a therapy facility for several years that focused on orthopedic conditions with a high number of high school, collegiate and professional athletes. During that same time he was also the Head Athletic Trainer at St. Mary’s High School where he oversaw all aspects of injury care for the athletes of that school.

Professional Achievements
Drew’s reputation with several of the valley’s top orthopedic surgeons, including team doctors for the Arizona Diamondbacks, Cardinals, and Coyotes, allowed him to open 2 more offices in the valley in less than 5 years. In addition, Drew and all of the team at Total Sports Therapy are consistent choices by many of Phoenix Magazine’s Top Doctors for their patient’s physical therapy needs.  In wanting to have community ties, Total Sports Therapy annually sponsors several youth sports teams. 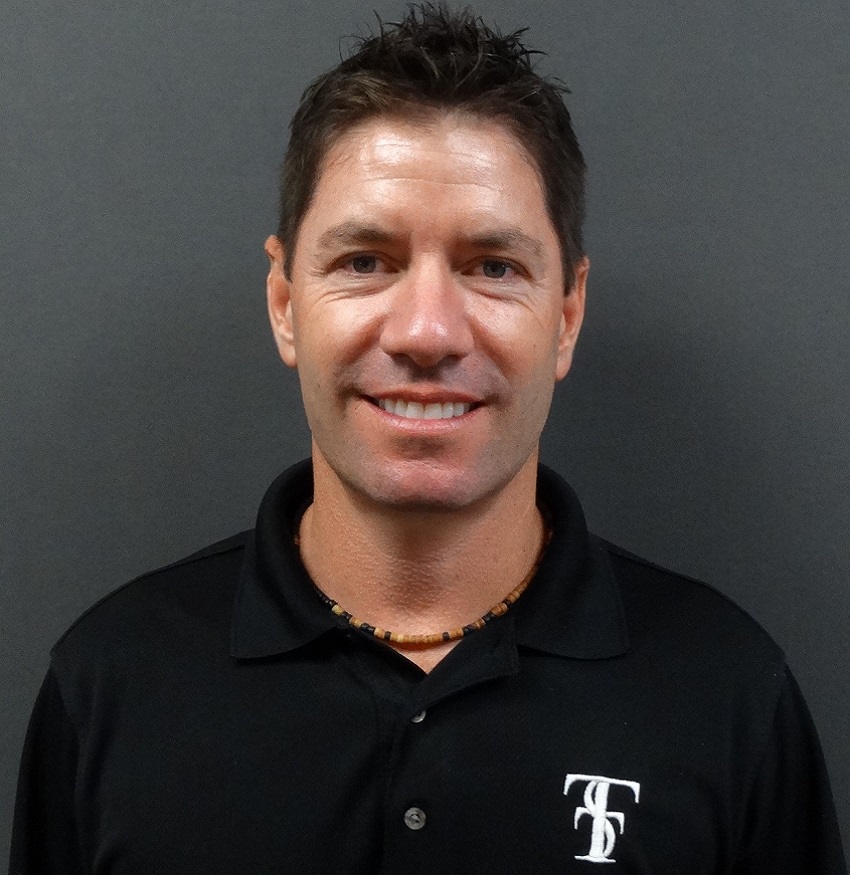